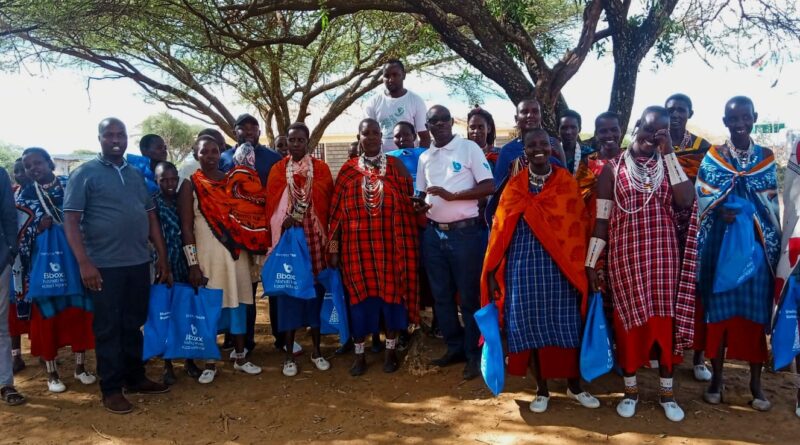 Less privileged families from drought hit counties had every reason to smile as leading Solar Provider Bboxx Kenya came to their aid during the festivities.

The families who benefitted were drawn from Wayu Duka village in Hola, Tana River County and Mile 46 Elang’ata Waus in Kajiado County.

The area residents were greatly affected by drought which wiped out their livestock which is the only source of livelihood.

Speaking during the food donation Bboxx Head of Marketing and Research Japheth Akhulia noted that the company is committed to support marginalized communities who form part of their loyal customers.

“The drought poses a big challenge to you as our customers, we therefore as company we understand your plights and that is why we have come to your aid during this hard time you have been left with no source of income,” he noted.

Akhulia at the same time lauded them for their good credit worthiness as majority pay for solar products on time without fail despite the disaster bedeviling them.

Bboxx Coast Regional Area Manager Anthony Odima, noted that the drought situation in Hola is worrying something which has pushed the company to continue with food donation exercise from time to time.

“We as a company understand the hardships you face. You are counting huge losses as a result of current drought.

“You have been totally left with little or nothing at all to fend for your families,” he said.

Wayu Duka Area Senior Chief couldn’t hide his joy while receiving the food donation as he thanked the Bboxx company for the food aid to area residents.

“We are very grateful to Bboxx company for the food relief during a such a time we are facing hunger in our area as a result of continuous drought something which has left us with no livestock, food and water.

“We also appealing for more support from well-wishers, our people are really suffering,” he said.

The similar sentiments were echoed by Elang’ata Waus Chief William Kiteti Moile who thanked Bboxx company for coming to their aid during this disaster period where they risk starvation.

According to Chief Moile, area residents are forced to trek for long distances in search of water and pasture something which he says disintegrates many families.

He thanked Bboxx Central region Manager Mutio Kavindyo who was overseeing the event for organizing the food donation during the Christmas festivities.

“Thanks, Bboxx company for the food donation, our families will at least have something to put on the table and more especially our kids have got every reason to celebrate during this festive season”, he said.

This comes at a time Bboxx company has announced major reduction in TV prices for a limited period to enable clients celebrate this festive season stress free
. 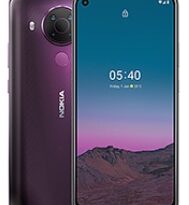 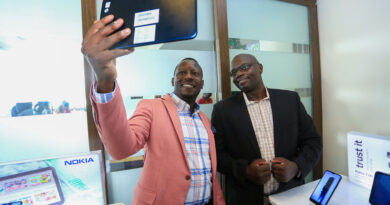 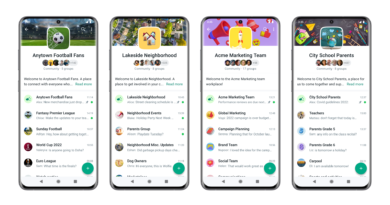 WhatsApp Communities: an option to bring together separate groups 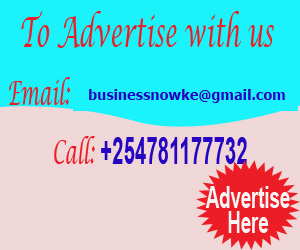 Flowers, cakes and quotes aside, mothers deserve long-lasting gifts on Mother’s Day and every day